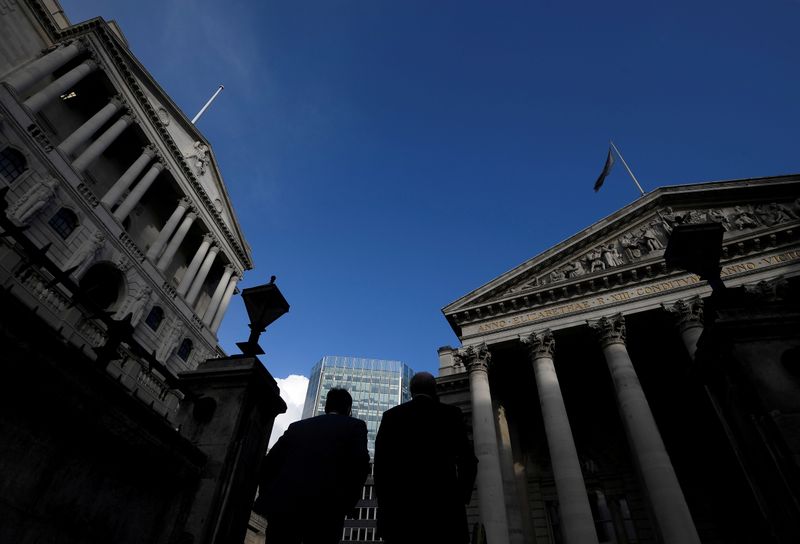 LONDON (Reuters) – The Bank of England has asked its staff to work at least one day a week from its offices from September, an official said on Monday as Prime Minister Boris Johnson announced England was set to end social and economic COVID-19 restrictions from July 19.

Joanna Place, the BoE’s chief operating officer, said the central bank was expecting that over time staff would spend three or four days a week on average in their workplaces, and one or two days working from home.

“My own personal view is that the pull of the office might be a bit bigger than we anticipate,” Place said in a speech given to the Investment Association.

Many banks and other employers based in the United Kingdom are trying to work out how to manage the return of staff to their offices as coronavirus restrictions ease.

Barclays (LON:) has said it will adopt a hybrid working model, and will reduce its real estate footprint but maintain its main offices in London and New York.

Johnson said on Monday the government was aiming to end restrictive measures in two weeks’ time, dropping the instruction to work from home among other relaxations.

Disclaimer: Fusion Media would like to remind you that the data contained in this website is not necessarily real-time nor accurate. All CFDs (stocks, indexes, futures) and Forex prices are not provided by exchanges but rather by market makers, and so prices may not be accura